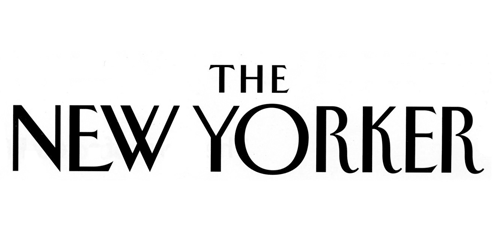 A RAPPER GOES TO THERAPY ON CAMERA

Last year, Freddie Gibbs, a thirty-four-year-old rapper from Gary, Indiana, was accused of dribbling a few beads of liquid tranquilizer into a young woman’s cocktail and sexually assaulting her while she was incapacitated. The event allegedly occurred in June of 2015, when Gibbs was on tour in Vienna; he was arrested a few days later, in France. Gibbs adamantly trumpeted his innocence—he refused a plea deal that would have required him to admit guilt—though, of course, these sorts of accusations alone often have instantaneous ramifications for public figures. In September of 2016, Gibbs was exonerated on all charges. “It is now self-evident he was wrongly accused,” his attorney, Theodore Simon, announced after the verdict was read. “The trial has confirmed our belief that after a searching and complete investigation and trial, the true and actual facts would be revealed—that there always was an absence of any scientific, physical, or credible evidence.”

Gibbs is now the most compelling patient on a new Viceland series, “The Therapist,” centered around Dr. Siri Sat Nam Singh, who, according to the show’s Web site, “sits down to speak with musicians from the world of rap, rock, pop, dancehall and EDM to discover what lies beneath their public personas.” No surprise, Dr. Singh’s probing usually reveals fonts of despair and anxiety. Previously, he worked with a litany of social-services agencies in South Central Los Angeles, helping to organize mental-health care for populations that are typically (and sometimes catastrophically) underserved by clinical psychologists; his doctoral dissertation is titled “A Phenomenological Study of African American Men Raised Without Their Biological Fathers.” Not all of the patients on the show’s first season are rappers, or African-American—besides Gibbs, Dr. Singh meets with Waka Flocka Flame, Young M.A, DeJ Loaf, D.R.A.M., O.T. Genasis, Joey Bada$$, Corey Taylor (of the metal band Slipknot), Nathan Williams (of the indie-rock band Wavves), and Damian Abraham (of the hardcore band Fucked Up)—but most seem unlikely to have sought treatment on their own.