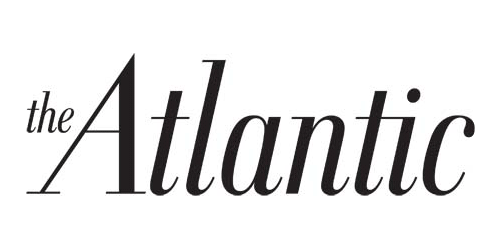 THE THERAPIST COMFORTS THE TROUBLED MUSICIAN

Music is often talked about as a form of therapy—after all a DJ can, as Indeep told us, save a life from a broken heart. It’s also often said that making music is like visiting a shrink; Ed Sheeran, in fact, just this month called songwriting “a form of therapy.” Yet in the public’s mind, musicians are more bound up with the notion of emotional pain than with emotional health. Perhaps that’s because songs excel at expressing internal conflict, or perhaps that’s because musicians do, according to some studies, face higher rates of depression.

The cultural image of the tortured musician is surely part of the reason Viceland’s new show The Therapist exists. In it, the Los Angeles therapist Siri Sat Nam Singh sits one-on-one with musicians for 22-minute episodes consisting almost entirely of conversation, interspersed with only brief bits of news footage or music videos. The result is an odd and oddly compelling entry into the dubious emerging genre of televised therapy. Watching, you’re reminded that no person—troubled recording artist or otherwise—is just an archetype. But you’re also reminded of the awkwardness and possible payoff of therapy that is, on some level, trying to help individuals by placing their troubles into archetypes.

The subjects thus far are not megafamous pop stars but rather subculture stalwarts and up-and-comers. Rappers Freddie Gibbs, Young M.A., Waka Flocka, and D.R.A.M., the metal singer Corey Taylor of Slipknot, and the indie rocker Nathan Williams of Wavves are on the slate for the first few episodes. Each has a particular trauma or web of traumas to address. Gibbs was recently acquitted of much-publicized rape allegations in Europe. Young M.A. and Waka Flocka have lost siblings in terrible circumstances. Taylor also suffered the 2010 death of Slipknot’s bassist Paul Gray, though he spends more screen time in his upcoming episode addressing a turbulent childhood during which he says he was raped by a neighbor.

Read the rest of the article here.