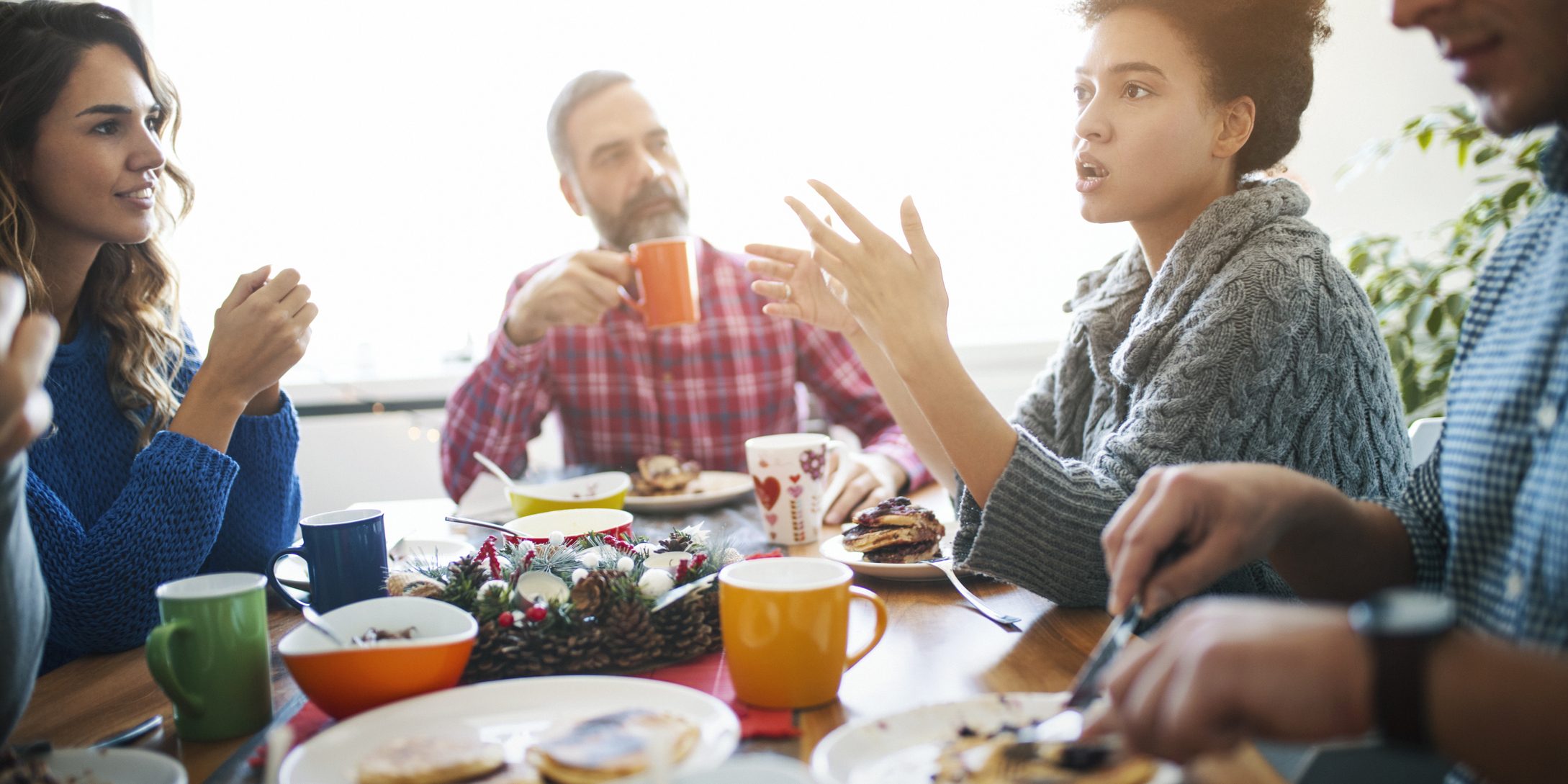 We are talking about communication. And what you have to realize is that if the other person does not get it, it cannot be considered communication. You simply opened your mouth and some words came out. The greatest mistake we make is that we think it’s all about logic. It really unnerves me when people think that because something is logical, it’s the end all, be all.

What some people do – we all will probably agree – does not always make logical sense. Yet, why did they do it? And even though they may have done something that from our viewpoint was inappropriate, disrespectful or completely insane does not override the idea that within their Psyche, it was logical. Succintly stated: behavior stems from the logic within the personal, individual psyche. That’s why we call it “psychology.”

So, to really understand another, we have to go beyond our logic and surrender to the flow of their spirit, feelings and psyche. Imagine a child; heaven knows they’re not logical in what they do. Yet, it makes sense to some children to throw their ice cream cone at a playmate because they were upset. In their psyche, this was logical.

What I am getting at is that to be really effective in our communication, we must speak to another’s psyche, mentality and logic. Unresolved issues from family of origin, past trauma, peer pressure, societal norms – they all impact one’s psyche; therefore, no one is really ever trying to hurt another as they speak and act from the logic of their psyche. What may be even harder to swallow is that individuals who overstep boundaries, say and do the oddest things, are simply attempting to take care of themselves. This is a concept that is not in the public domain.

Imagine someone who said something rude that hurt you. Unfortunately, you were collateral damage. The other person was trying to make themselves feel good. Someone breaks into your house – the ultimate violation – and steals your jewelry, your money… you were collateral damage; they were taking care of themselves. Let’s look at a relationship, a separation, a divorce. One mate wants the other out of their life and though the one who has been asked to leave may be hurting, the one who initiated the separation or divorce was taking care of themselves as the presence of the other does not make them feel good. Oh, what a concept!

So, the next time you are attempting to communicate, focus on speaking to the other’s psyche as well as connecting to their heart. Understand their history. Process their way of being in the world and then you enhance the possibility of creating harmony. Your words will have the likelihood of being effective. You will have communicated. Communication is not head to head; it is heart to heart.

You Want What You Want, But You Get What You Deserve
April 3, 2019
Recent Posts
Archives
Categories
Go to Top