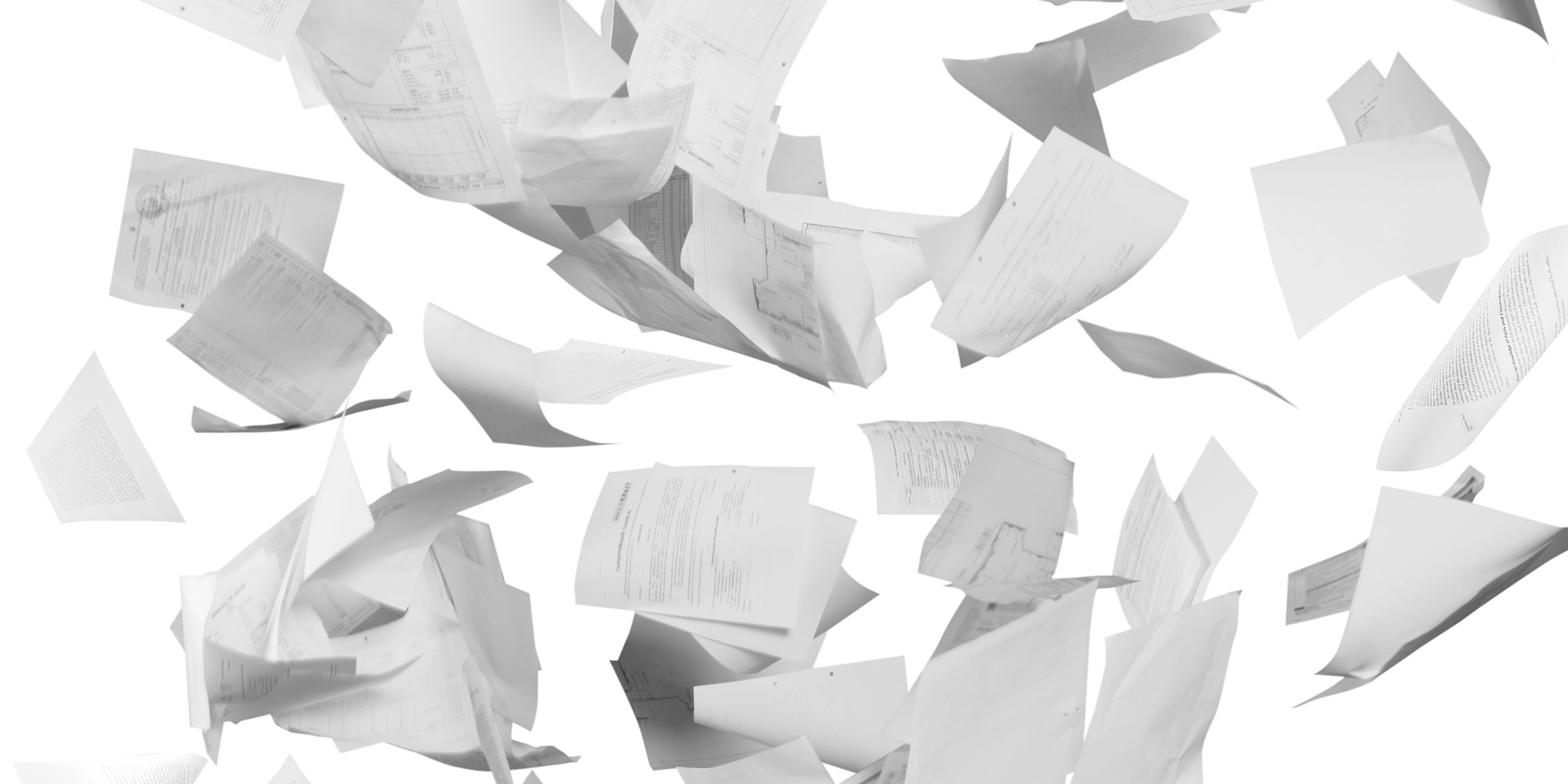 This prosperity concept reminds me of an encounter I had with a particular friend. It was he who no longer wanted to stay in his present career; he was stuck. When he telephoned me, I was saddened as I deepened into his plight. I then questioned him, “So, everything you own is right there in your apartment?” My friend, unequivocally, answered, “Yes.” “Then, I suggest that you go through every piece of paper and see what you find.”

It was three days later that my friend discovered his sheet music and suddenly remembered that he had a B.A. in music; this surprising find inspired him to start back to taking voice classes. About a month later, even though I thought it strange, he asked me to take him to a call-back for an audition. Why me?  There were busses and taxis, and yet he wanted me to take him. I had the time so I took him and sat in the car while he auditioned. Approximately, two days later he received the call that he had been cast in a musical here in L.A. slated to go to Broadway; however, it was my friend and the lead who were the only ones who went from the L.A. cast to the Broadway musical.

It was then that I became aware that I had stumbled upon a prosperity principle: organize the paper in your home, if you want mo’ paper to come.

Money is indeed paper. One goes to school for years to get one piece of paper (high school diploma, B.A, Masters, Ph.D.). You go to the mailbox and there are advertisements marketing products to be bought. Bills come to our home on paper, even though the Internet exists. With paper checks we send money to others. We get traffic and parking tickets demanding that we give up our money. And of course, the $1, $5, $10, $20, and $100 bills are nothing but paper.

There are divorce papers, which invariably lead to attorney fees, alimony and child support. The American Constitution was written on paper thus we are literally living in a country where the “law” of the land has been inscribed on paper. So, if you want mo’ money start having a conscious relationship with paper.

You Want What You Want, But You Get What You Deserve
April 3, 2019
Recent Posts
Archives
Categories
Go to Top